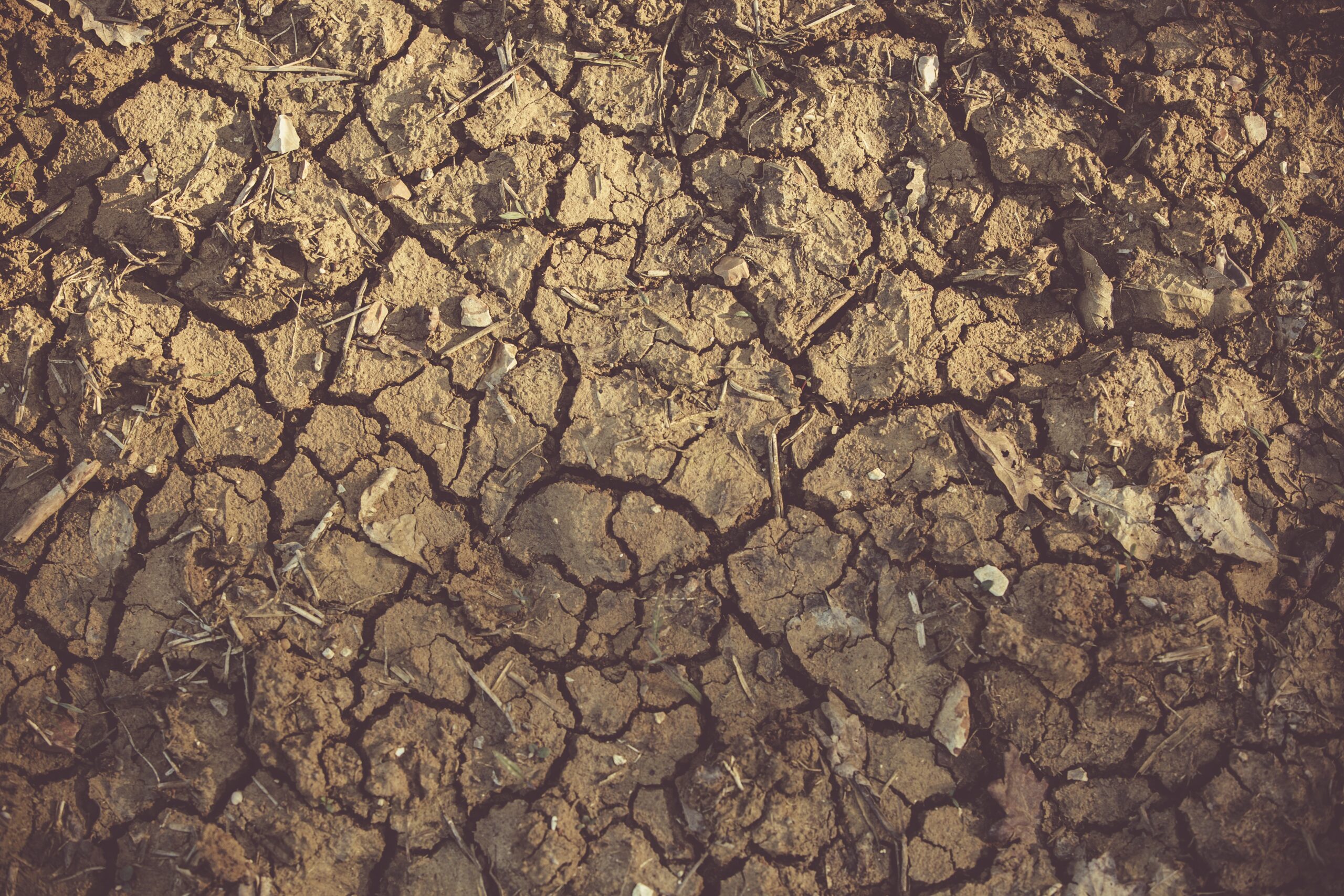 Unlike the long-established Standard Precipitation Index SPI, which only covers precipitation, the SPEI indicator also includes evapotranspiration. Using SPEI, drought can be captured with one indicator that can be applied to whole years but also specifically to months and seasons. If we look at whole years with this indicator, it appears that long-term drought in the Netherlands may have decreased slightly in the period 1965-2020. In contrast, the probability of short-term drought in spring has increased. There are indications that summer droughts have increased especially in the higher parts of the Netherlands. Here, river water is often not easily available, and more drought can have major consequences.

In this article, we will use two indicators that are used internationally to answer the question of whether there has been more drought in the Netherlands recently. To this end, we examine trends in the period 1965-2020. The answer is twofold. Throughout the year, precipitation increases and drought decreases, but this is not true for every season. In fact, spring has become drier.

We use two well-known indicators for drought and wet periods: the Standardized Precipitation Index (SPI; McKee et al. 1993) and the Standardized Precipitation-Evapotranspiration Index (SPEI; Vicente-Serrano et al. 2010). Both are based on the deviation from long-term averages. The main difference is that SPI is based exclusively on precipitation data, whereas in SPEI the potential evapotranspiration (as formulated by Makkink) is subtracted from the precipitation. This substraction is the same as is used for the potential precipitation deficit that is commonly used in the Netherlands.

In a country like the Netherlands, SPI is suitable in autumn and winter, when evaporation does not play a major role. SPEI can however be used all year round and has added value in spring and summer. SPI has been in use since the 1990s and is mainly used for areas with low data availability. SPEI was introduced about 10 years ago and is preferred in well monitored areas, such as the Netherlands, where evaporation data is also available.

In the calculation of both SPI and SPEI, a standardization is included. This allows for comparison between areas with different precipitation characteristics and between seasons. A reference period is also needed, in this article the full period for which precipitation and evaporation data is available (1965-2020) has been used. For Figure 1, the values of SPI and SPEI have been calculated using monthly averages from 13 KNMI stations. For Figure 2, SPEI is determined per grid cell based on countrywide grid maps of precipitation and potential evaporation available on the KNMI Data Platform. These maps are made by interpolating from 5 (in 1965) to 35 (in 2020) stations for evaporation and over 300 stations for precipitation.

Like SPI and SPEI themselves, their trends are dimensionless and therefore difficult to interpret. Therefore, in this article we focus on the sign and possible statistical significance of the trend, rather than the size of the trend figures. The trends and their significance were calculated using the Mann-Kendall test.

More precipitation in the Netherlands

Figure 1. Trend per calendar month in the period 1965-2020 for SPI (black) and SPEI (blue) for periods of 12, 6 and 3 months. The figures are based on the average precipitation at 13 KNMI stations across the Netherlands, and on potential evaporation based on radiation and temperature data from nearby stations. Trends and significance were calculated using the Mann-Kendall test, the 95% reliability intervals are shown in grey and pale blue.

Looking at smaller windows, we can see that in addition to the long-term increase in precipitation, there is also an increase in drought. For example, Figure 1 for SPEI-6, related to agricultural drought, shows five calendar months with negative trends. These trends are not significant, but do indicate an increase in drought. The relatively small positive trends for SPI-6 during the summer months indicate that precipitation increased the least during the first half of the year. The negative trends for SPEI-6 between May and September indicate that on average potential evaporation increased more than precipitation from December up to and including September. The increase in evaporation is due to a combination of higher temperatures and more sunshine (hours).

SPEI-3, the shortest time scale considered here, is the only indicator that shows statistically significant negative trends. SPEI-3 can be used as an indicator for meteorological drought and during the growing season for agricultural drought. The growing season traditionally runs from April to September. However, global warming is increasing the length of the growing season and arable farmers could sow earlier. However, this brings risks because it is also the first half of the growing season that experiences an increase in drought. The trend in SPEI-3 shows a significant decrease in May and June. Given the 3-month window, this trend covers the months of March, April, May and June. This implies that ‘spring drought’ (months of March to June) has increased in the period 1965-2020.

Figure 2 shows the trend in SPEI-3 in May, August, November and February, providing information about the four seasons. Spring trends show an increase in drought that is significant almost everywhere. Summer trends show an interesting pattern with more drought in the south-eastern half and less drought in the north-western half of the country, but the trends are not significant. In autumn, the well-known increase in coastal precipitation can be observed in the pattern. Other than that, the trends in autumn are rather diffuse and not significant. Winter trends show some parts of the country have gotten significantly wetter.

Figure 2. Trend in SPEI-3 in spring (March to May), summer (June to August), autumn (September to November) and winter (December to February) over the period 1965-2020 based on the Mann-Kendall test. Areas with a significant trend (p < 0.05) are shaded.

The fact that on average there is more precipitation throughout the year today than there was 70 years ago has consequences for the water balance. This mainly concerns flooding in cities, run-off into surface water and flooding in winter. In spring and summer, however, there is a trend towards short-term more extreme droughts, which can lead to salinization, subsidence and low river levels. This may affect nature and agriculture, the supply of drinking water and the inland waterway transport sector and citizens and companies depending on these sectors. Coping with both the long-term increase in precipitation and more short-term droughts is a challenge for water management in the Netherlands. Taking these trends (and future projections) into account can lead to better adjustments in relevant sectors and a better understanding of risks.