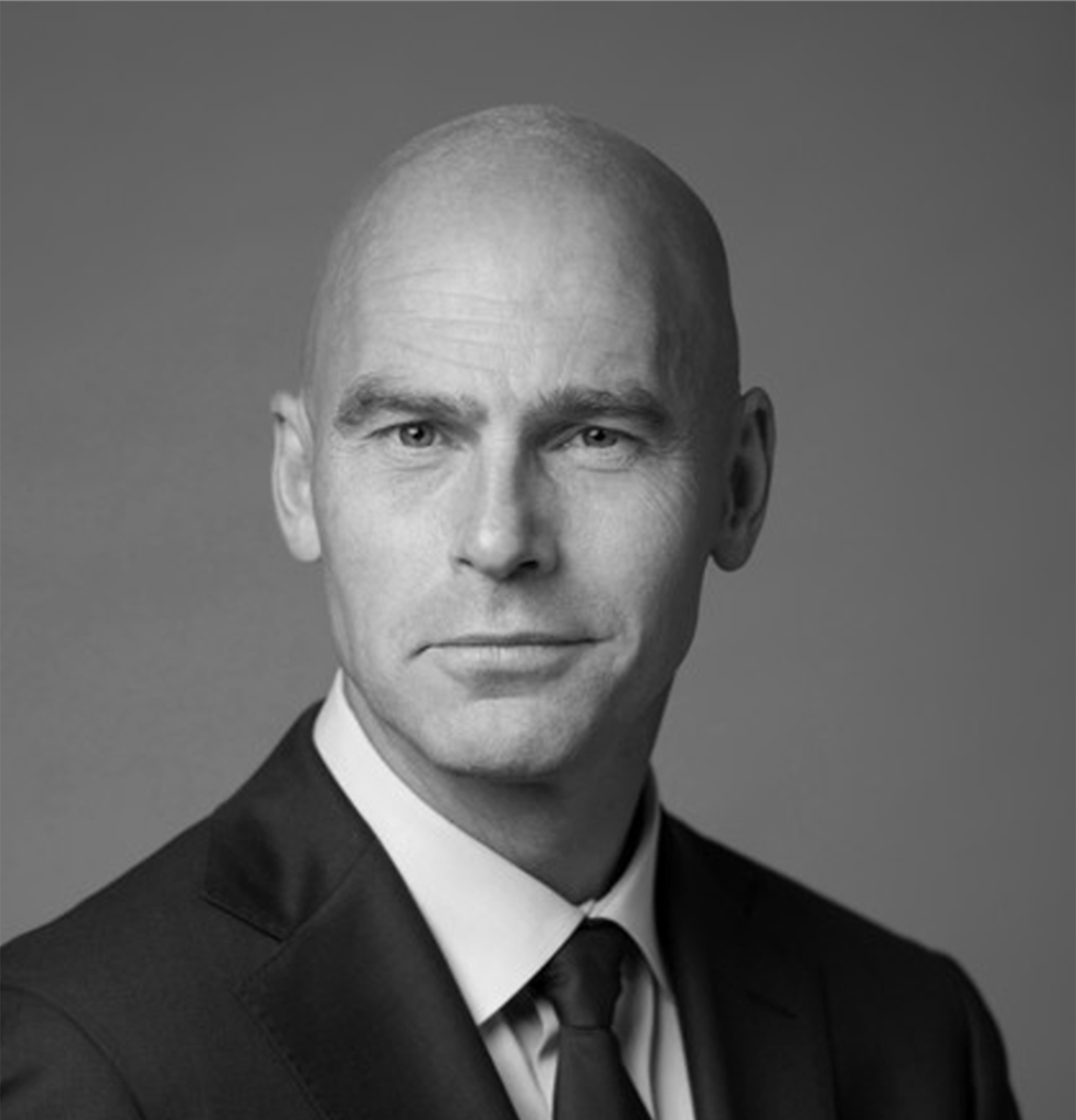 Profile: Currently, as the CEO, he also manages the Global Commission on Adaptation and is also a World Bank Special representative for Climate Change. He was previously the Climate Adviser at the World Bank Group supporting President Jim Yong Kim and the World Bank Climate Leaders – Mr. Annan, Mr. Ban Ki-moon, Ms. Christiana Figueres and Mr. Feike Sijbesma – in external engagement aimed at enhanced climate action.  As part of the global effort, he has also developed the largest grant mechanism to date for indigenous peoples and local communities to enhance their role in forest management and climate action.

He is also a Professor of Practice in Sustainable Development Diplomacy at the Fletcher School of Law and Diplomacy. He has developed multiple global partnerships, alliances and funding mechanisms, such as the Carbon Pricing Leadership Coalition, the REDD+ partnership, the Forest Investment Program and the largest dedicated grant mechanism for indigenous peoples and local communities.