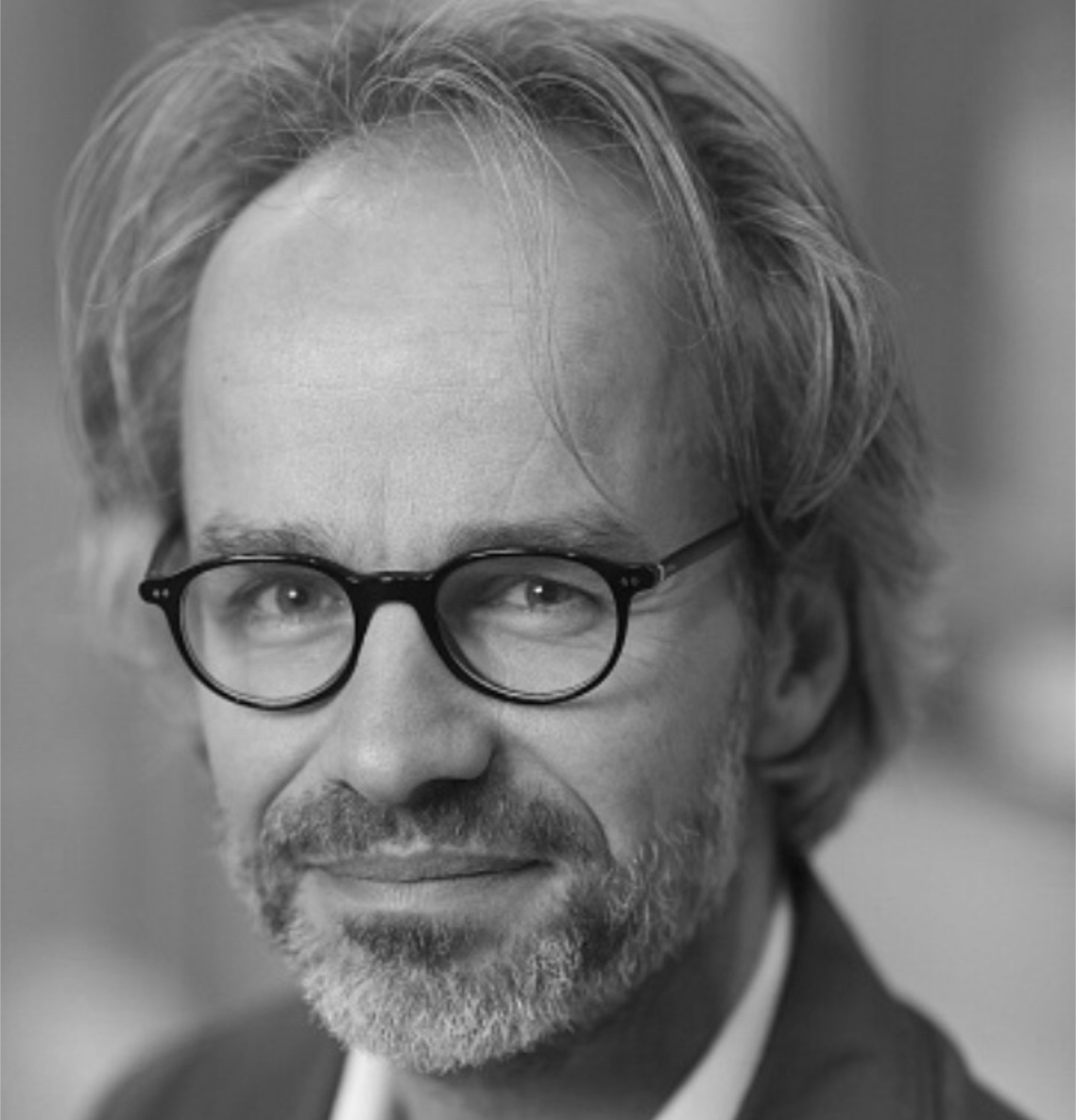 Profile: Over the years Prof.dr.ir. Arjan van Timmeren has played a significant role in the integration of the concept of sustainable development in the field of architecture, building technology and urbanism in both practice and academia. From his role as former scientific director of AMS Institute and his office and research group at the TU Delft he is involved in many projects in and outside the Netherlands, varying from individual (clusters of) buildings, to large ‘climate neutral’ city districts and infrastructures. He received several (inter)national awards for his work.

Besides of the TUD chair, among other, Arjan van Timmeren has also been (co-)founding scientific director and, as of September 2020, Principle Investigator at AMS Institute, a joint initiative by TUD (Delft), MIT (Boston) and WUR (Wageningen) – Institute for ‘Advanced Metropolitan Solutions’ – in Amsterdam together with public and private stakeholders and citizen(platforms)