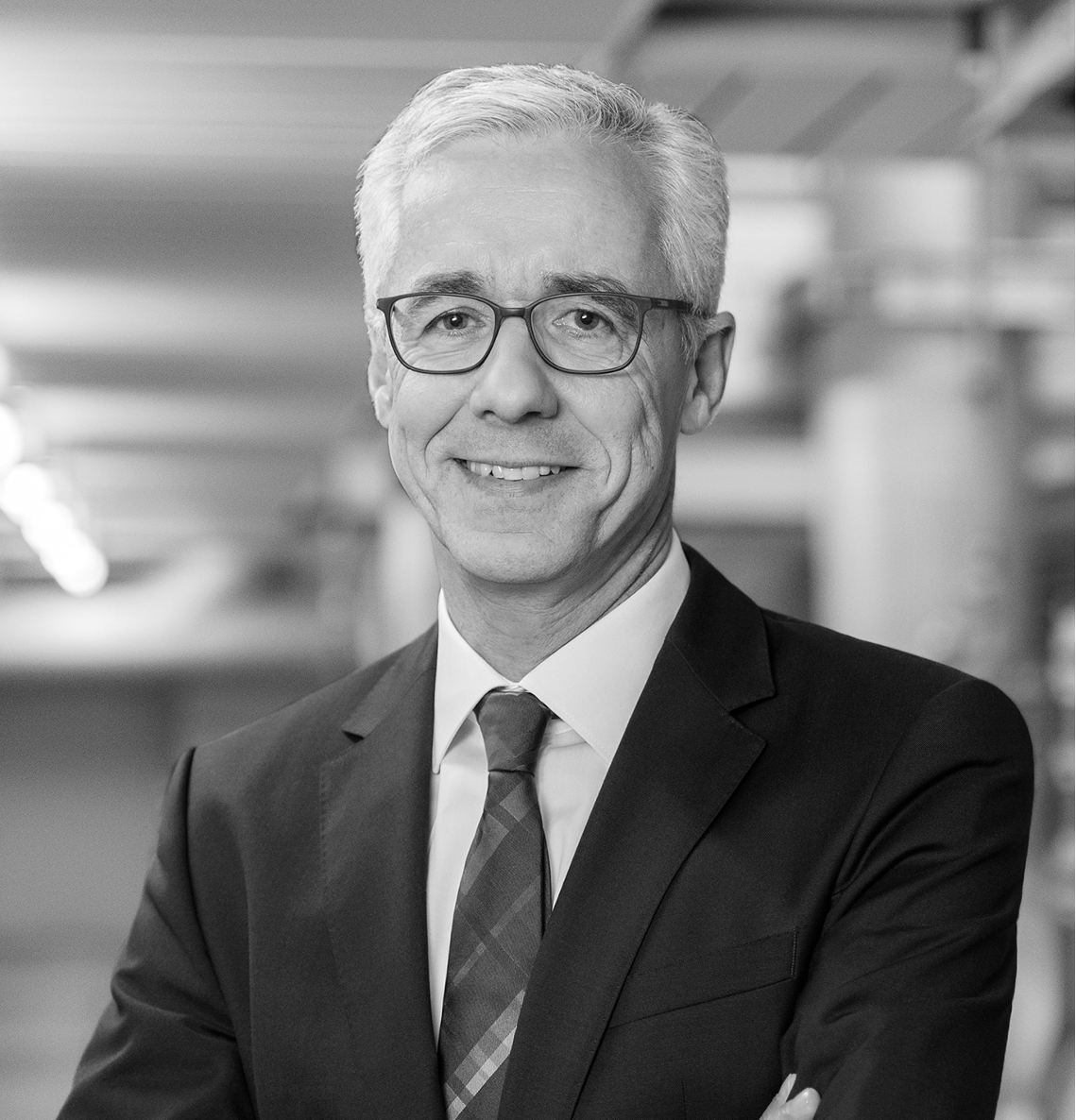 Current Position: Chairman of the Executive Board of Berliner Wasserbetriebe and Vice President of the German Association of Energy and Water Industries (BDEW)

Profile: He started his career at the energy company Veba (today E.ON). In 1996 he was named managing director for OEWA Wasser und Abwasser GmbH in Leipzig and later became general manager of Veolia Germany. He is popularly known as the “Master of Berlin Water”.

Expertise: Groundwater resources, efficient operation and protection of resources, occurrence of trace substances (e.g. drug residues) that are carried into the water cycle, security of critical infrastructures, digitization or research and development.