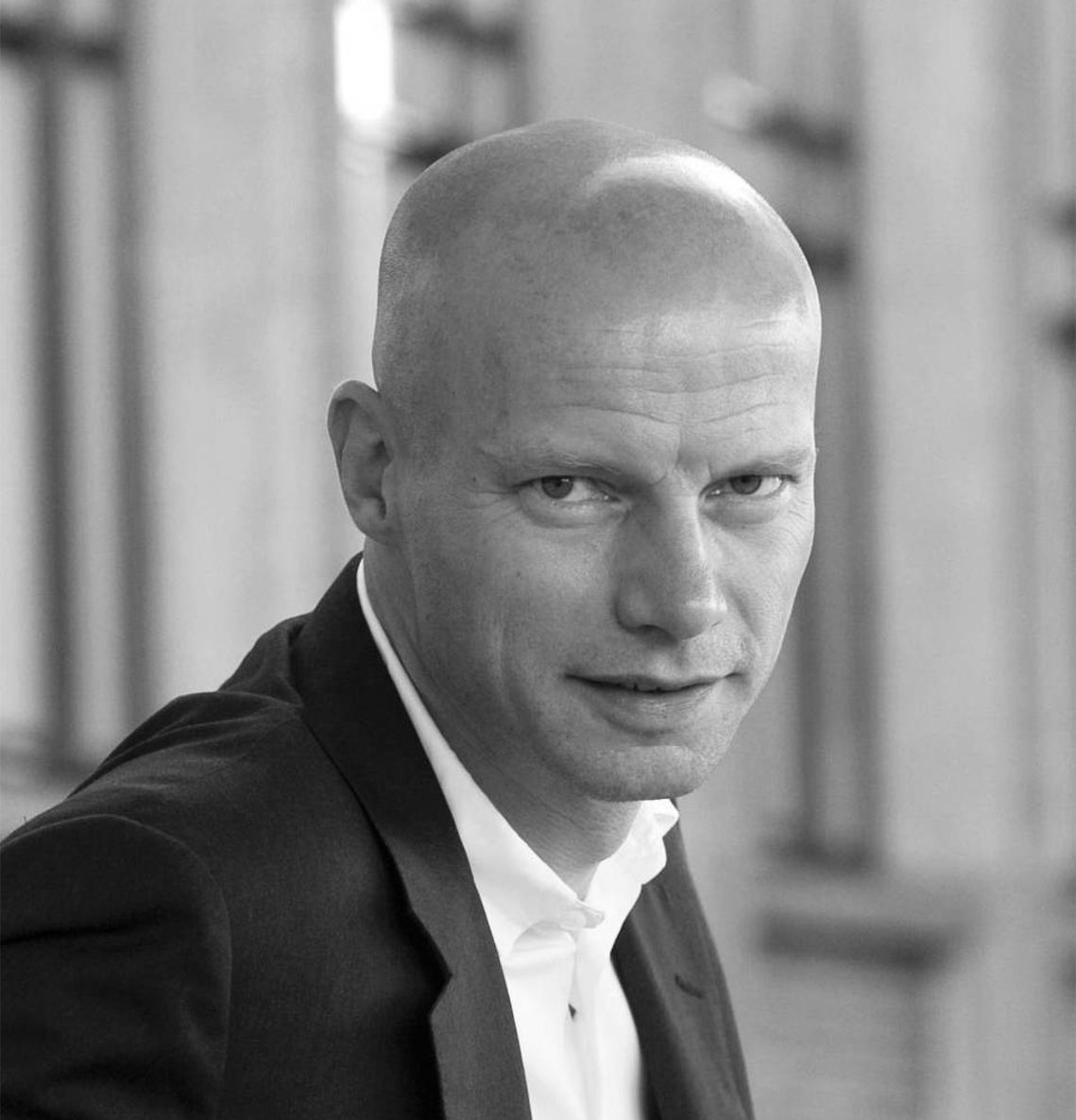 Profile: As the Ambassador for Water, he is responsible for advocating water awareness around the world, focusing on building institutional capacity and coalitions among governments, multilateral organisations, the private sector and NGOs to address the world’s pressing water needs and help initiate transformative interventions. Previously, he was the Deputy Director General for Spatial Planning at the Ministry of Infratsructure and Environment.

He is Principal for Rebuild by Design, the resilience innovation competition he developed and led for President Obama’s Hurricane Sandy Rebuilding Task Force. His last book, written together with Jelte Boeijenga, ‘Too Big. Rebuild by Design: A Transformative Approach to Climate Change’ explores the recovery work post Hurricane Sandy as a learning opportunity.

To ensure long-term continuity, Henk Ovink plays an active role in academia. He holds a research position at the University of Groningen and teaches at  the London School of Economics and at Harvard Graduate School of Design. In January 2018, Henk Ovink was awarded honorary membership of the Royal Institute of Engineers of the Netherlands for his ‘global water work’. In February 2020, he was awarded the IHS Urban Professional Award for his contribution to the field of resilient cities.