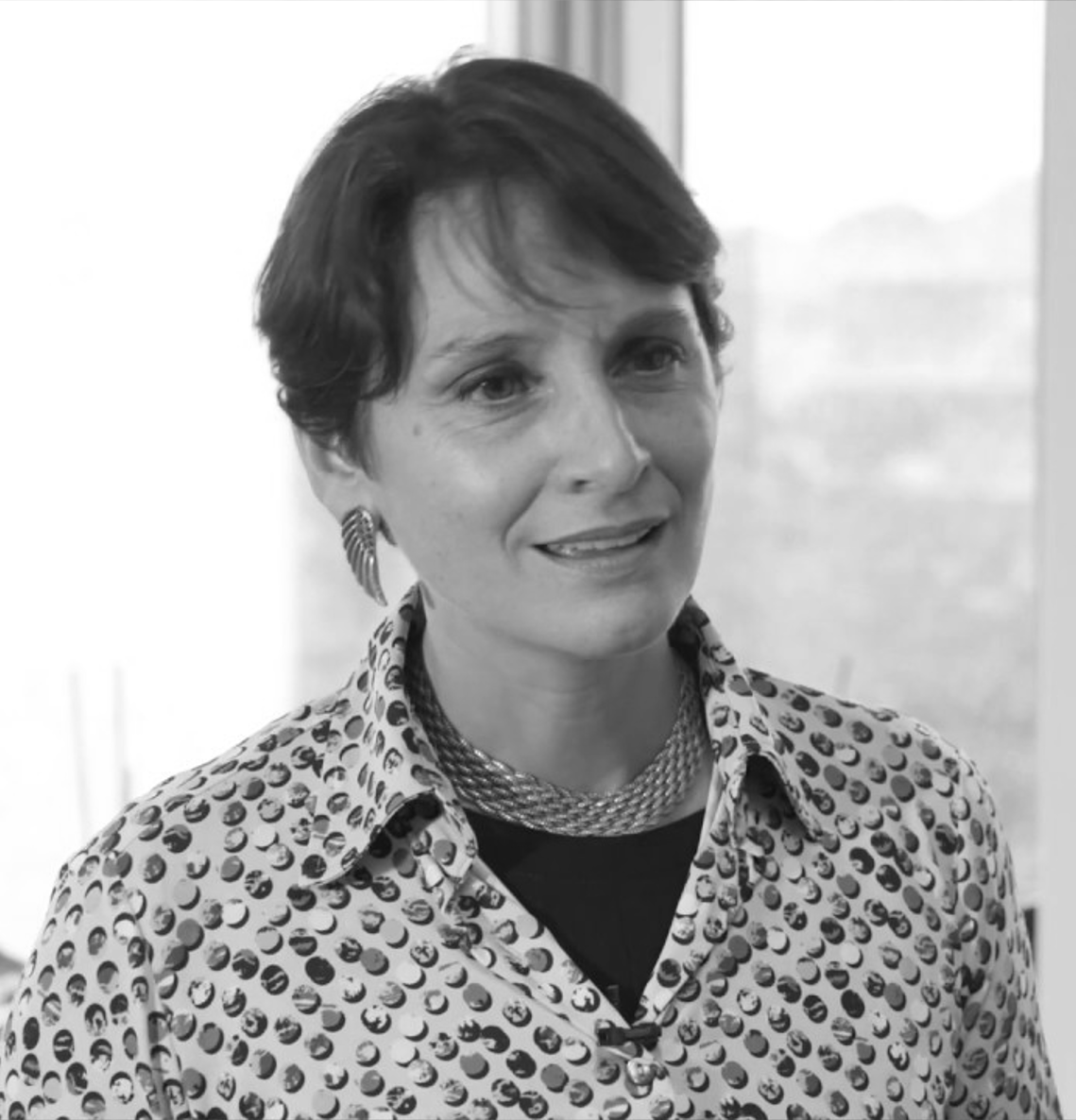 Current Position: Director for Quality of Life (Air, Water and Industrial Emissions) and Head of the Unit for Consumer and Marketing Law at the European Commission.

Profile: She now oversees the correct implementation and development of key EU laws in the areas of Air Quality, Water Quality, including the protection of river, lake and marine environments, as well as of the Industrial Emissions and the Seveso Directives.  Her Directorate is also responsible for the international negotiations within the Minamata Convention, next to providing strong support, amongst others, to the work of the Regional Sea Conventions, the International Commissions for the protection of major European rivers and the UNECE Convention on Long Range Transboundary Air Pollution.

Between 2011 and 2018, she was Head of the Consumer and Marketing Law Unit in DG Justice, overseeing the effective implementation and development of key pieces of EU Consumer Law and preparing the 2018 New Deal for Consumers package. Between 2002 and 2011 she worked as a Cabinet member in the Prodi, Barroso I and Barroso II Commissions. She first assisted the Internal Market Commissioner Frits Bolkestein and then Vice-President Siim Kallas in the Portfolio for Administration, Audit and Anti-Fraud issues, following him shortly also in his subsequent Portfolio for Transport.

Before joining the European Commission in 1999, she worked for the Italian and European Chamber of Commerce, providing support to SMEs on a broad range of topics.