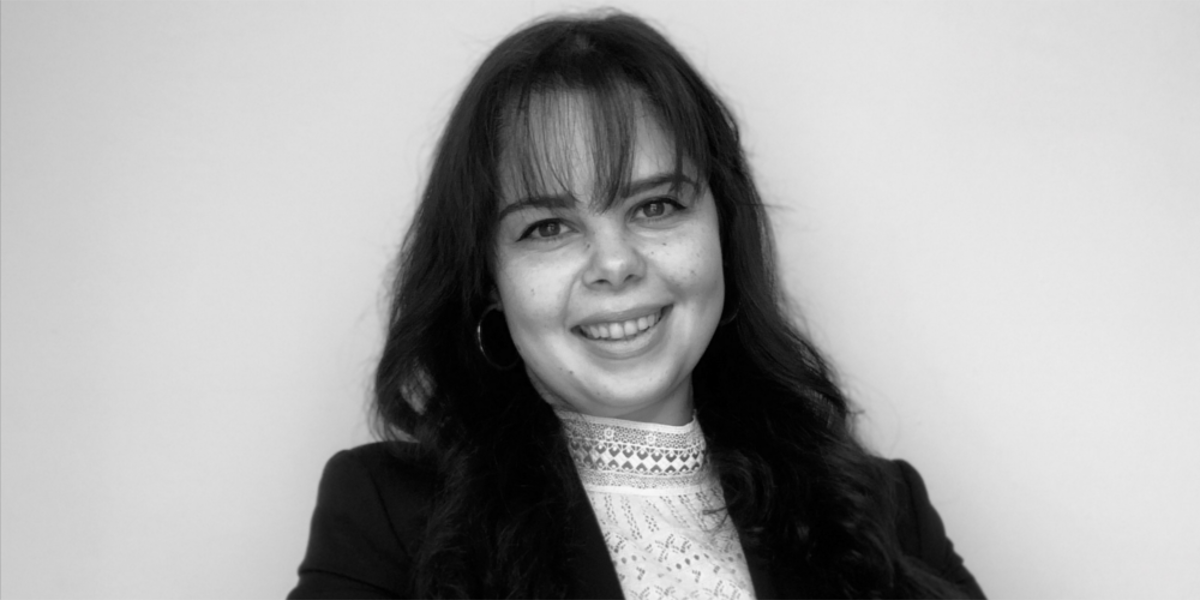 The beginning of 2021 was marked with a milestone in the climate domain which embarked the road towards incorporating climate adaptation in not only policy and decision making but also financing processes. The Climate Adaptation Summit (CAS) was held on 25th-26th January 2021 and adopted this significant motto “The future is now”. The Dutch Government along with many partners were able to illustrate the complexity of this topic by bringing global leaders, practitioners, decision makers together. In addition to these distinguished guests, youth representatives contributed heavily to various side and anchoring events which enriched the outcomes.

Why is climate adaptation time-relevant?

– First, the world is in a massive need for climate adaptation due to uncertainty and vagueness in understanding the response of the Earth climate system to the ongoing warming. Climate extremes are escalating and becoming more frequent including wildfires, heatwaves, and floods. This reality causes major loss in investments and lives.
– Also, decreasing the greenhouse Gases (GHGs) is difficult to achieve without an enormous shift in the corporations’ mindsets to limit the world warming to 1.5C according to the Paris Agreement.
We always need to keep in mind the complex interlinkages of climate change with different sectors such as water, security, investments, and migration; and how they reflect on our health, daily routine, livelihood, and environment.

I can simply say the process of becoming ready to lessen the risks of the worst possible scenario and save lives as much as possible. If we go back to the 2020 experience, we understand that our infrastructures should be ready to overcome any catastrophe and operate under the worst scenario. To achieve that we need time, data, financial resources, and massive technical efforts which vary around the world. It is known that the Global South will suffer the most from climate change and at the same time they are the most vulnerable due to substantial lack of data availability, financial resources, and technical capacity. War is another catalyst to the drastic impacts of climate change and a major obstacle to work on climate adaptation. Unfortunately, most countries which are in war or any kind of conflict suffer severely from climate change.

I come from Syria which is a war-torn country where lack of accurate field data hinders the ability to identify whether a drought episode has started despite the existence of many factors that assure the onset. This fact reflects on the management process, the ability to ask for support and prepare the relief plan. Thus, global efforts are needed now more than ever to address and stress the crucial and inclusive role of climate adaptation. CAS resembles the beginning of activating these efforts and puts the climate adaptation on the global agenda. For instance, some developed countries like Germany pledged to offer financial support in this domain to less developed countries during the summit.

160 side events, including Youth for Climate Adaptation Conference

The Youth for Climate Adaptation Conference was among the side events where its activities were mainly created by youth worldwide including the Climate Talks where youth talked about their personal climate journeys and discussed different interlinkages of climate change including groundwater, drought, and gender.

During the summit, the Global Youth Call to Action on Adaptation was launched after several youth consultations covering the regions worldwide by the Global Center on Adaptation.

The secret element to achieving climate adaptation is water, because it is always the first element to respond to any change in climate and the gate where climate change accesses all aspects of our life.  Also, water response is destructive and life-threatening in cases of floodings and sea level rise. Water had its own anchoring event in CAS where the program shed the light on the global efforts and experiences in this domain including WetSkills event in India. The key outcome is the Water Adaptation Hub which attempts to emphasize the water and climate change nexus in the upcoming events and engages the youth in its upcoming activities.

There is a gap that I want to address: why is scientific research absent in decision-making events and vice versa? This question points up the imperative role of the science-policy interface. It is key mainly in climate change issues to exchange both perspectives in finding solutions. We need to work hard to empower this link to decrease the gap as much as possible and convey the voices of researchers. This is done by providing financial support from policymakers to researchers, working together hand in hand and listening to the voices of researchers who have raised the red flag long ago in the climate change issues.

Many climate events are on the 2021 horizon after CAS including COP26, however, what we truly need is honest commitment to turn the outcomes of CAS into actions and tangible results on the ground. Always keep in mind that together we can make a positive change in the life of the most vulnerable people around the world and leave no one behind.

“With decarbonisation and social impact as urgent challenges, value capture could offer an interesting approach”