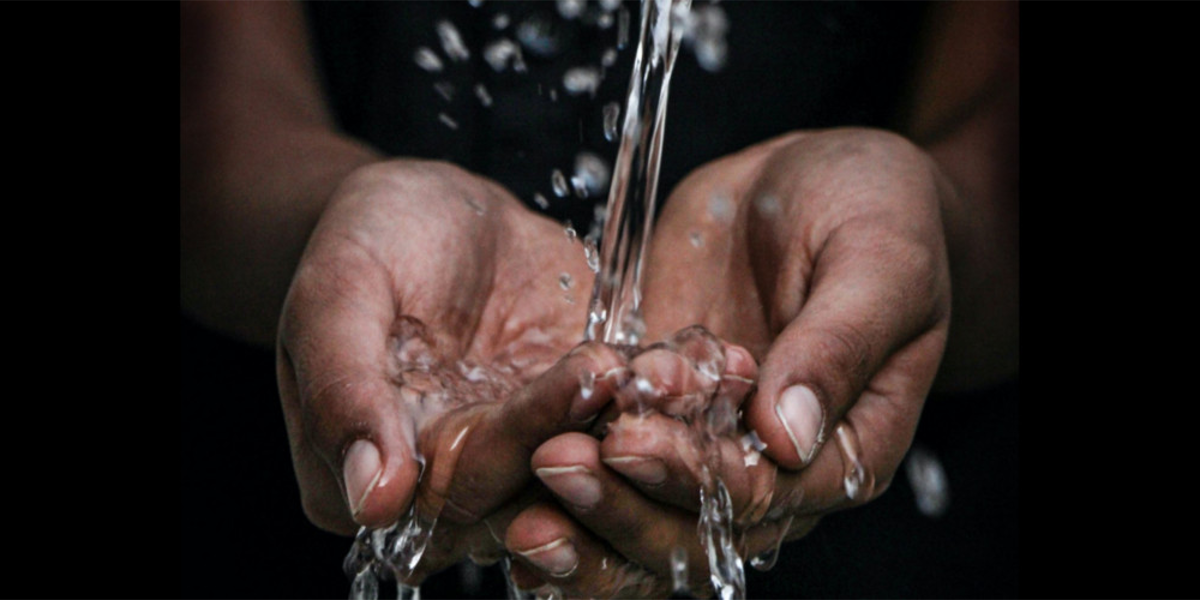 Water scarcity affects 40% of the planet. Collectively, it’s crucial that we’re all more aware of the way in which we use – and waste – water. After all, water wastage will inevitably lead to water scarcity, which can lead on to drought. In turn, we could see water levels drop in our wonderful reservoirs, lakes, rivers and streams; fish and plant life dying; livestock, endangered species and wildlife not being able to access drinking water; and reduction of soil quality impacting agriculture.

How do countries compare on their domestic water consumption per capita?

Canada is home to 20% of the world’s freshwater, leading consumers to believe there’s no risk to using – and, indeed, wasting – water. However, various factors – including climate change, global warming, consumer behaviour and governmental policies – mean sustainable water usage needs to be a priority to preserve Canada’s water supply for future generations.

The top 7 countries in the world for domestic water consumption per capita are:

As well as environmental benefits, there’s a significant financial benefit to saving water. For example, let’s look at the top 5 countries in the world with the highest domestic water consumption. The countries’ residents could save an average of $317 in a single use of their appliances by following the water savings tips listed above. In contrast, ignoring water saving measures could see them spending an average of $1326 across all appliances.

A breakdown of the individual countries is below:

How to reduce your water consumption

High water consumption – and any rate of water wastage – could have significant environmental impacts that are felt throughout generations. Fortunately, some simple shifts in your habits can go a long way in helping reduce our individual water consumption. Hydrologist Ali Nazemi, who is also Associate Professor at the Department of Building, Civil and Environmental Engineering at Concordia University, shares the following tips for reducing water consumption:

Spotlighting Youth Initiatives: The Case of The Youth For The Rhine

Spotlighting Youth Initiatives: The Case of The Youth For The Rhine