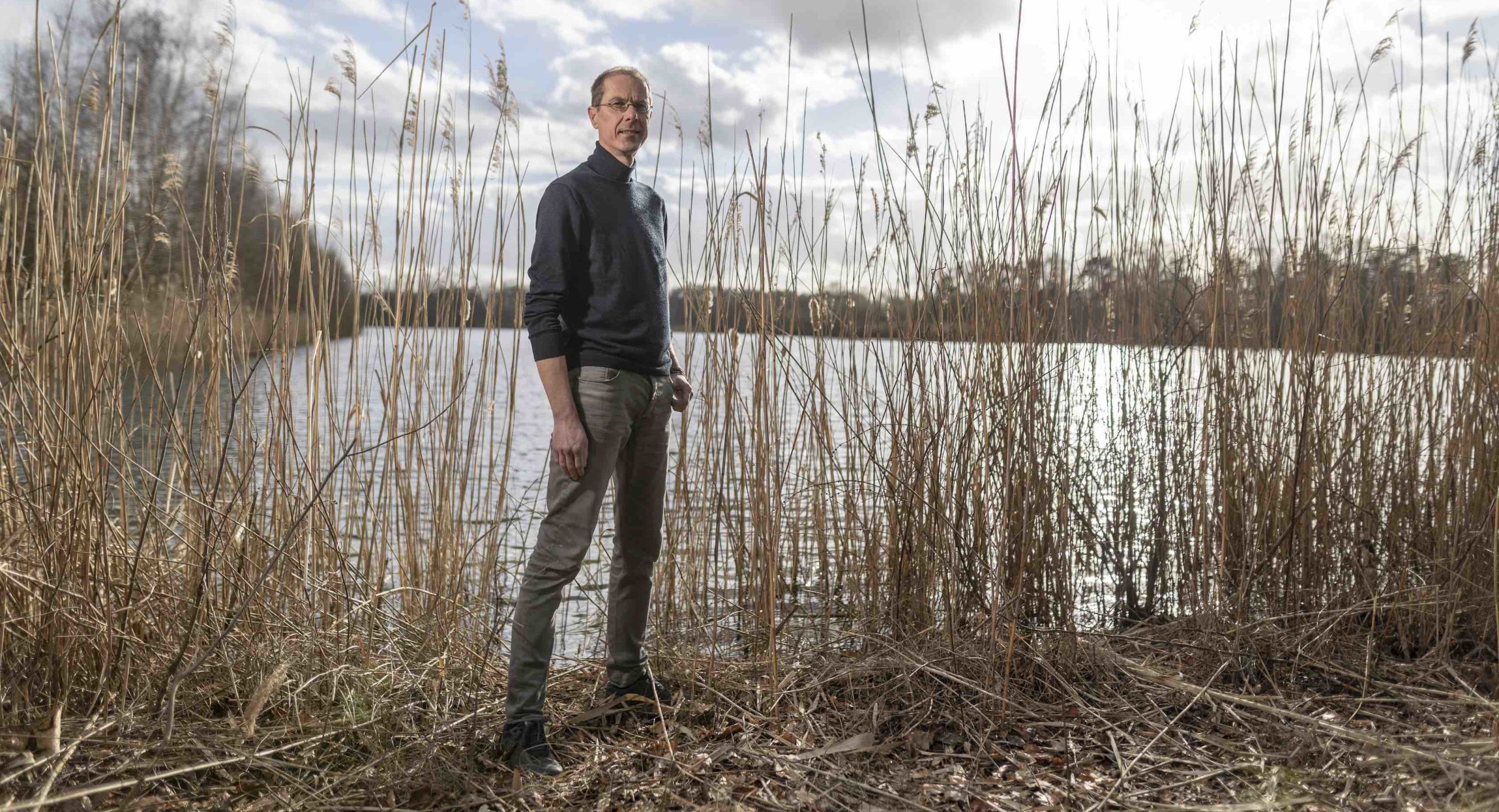 Last week, the University of Twente reported the completely unexpected death of Arjen Hoekstra, professor of Water Management. He was also a respected PAC Member of the Amsterdam International Water Week. Hoekstra died on 18 November at the age of 52.

Professor Hoekstra invented the concept of the Water Footprint that introduced a complete novel thinking on the real water use that is needed to make our daily products.

Providing lectures all over the world, he inspired many to strive for a more equal share of global fresh water resources.

The insight in the ‘hidden water use’ created awareness for the fact that a lot of food and other goods are imported from areas with water-stressed catchments.

Global network
As a driven scientist, Hoekstra laid the basis for the interdisciplinary field Water Footprint Assessment, which deals with the relation between water management, consumption and trade. In order to translate theory into practice he set up the Water Footprint Network, an international network of researchers and practitioners that strives for more sustainable and equitable water use worldwide.

Over the years some 1,000 students followed the e-learning courses that have been organised by the network. Several companies as Tata Steel, Ikea, Coca-Cola and Heineken used the concept of water foot print to raise awareness within their own organisations.

Open source scientist
Arjen Hoekstra was one of the most cited researchers in his field in the world. His publications covered a broad range of subjects in the field of water, food production, energy and trade. His books have been translated into different languages and include The Water Footprint of Modern Consumer Society, The Water Footprint Assessment Manual and Globalization of Water.

He was a strong believer in open source science and all his articles are freely accessible as they have been published under a Creative Common License.

Hoekstra left a wife and children.

This news item was originally published on www.dutchwatersector.com