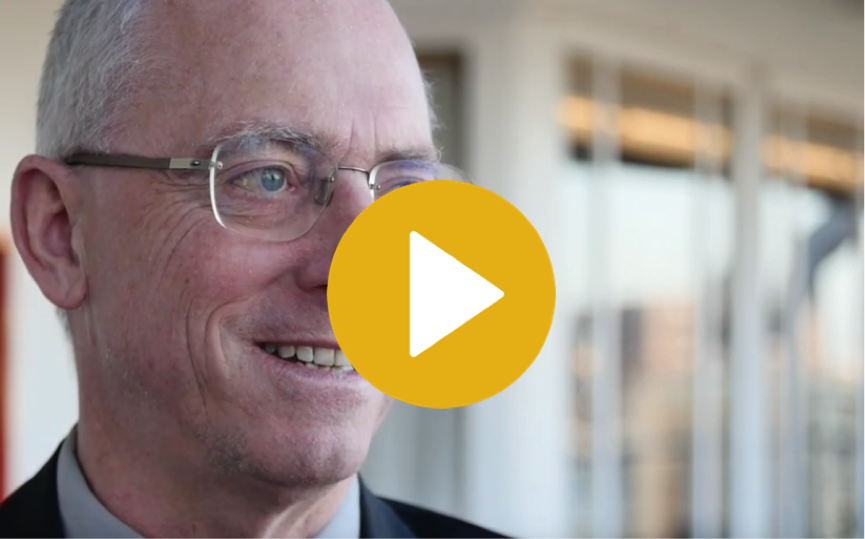 What was once started as lofty ambitions by the European Commission, the ‘Circular Economy’ has become a common phrase in the environmental vocabulary. Although dismissed by critics as a buzzword, or buzz phrase, a Circular Economy model is being adopted by companies and corporations at the highest level. Even Swedish furniture giant Ikea recently announced a furniture rental, upcycling and recycling scheme for businesses, all under the guise of being circular.